An intricate hand-crafted typographic map of London swarming with film titles, actors and directors, plotted on the map where they most made their mark. Also featuring some of London’s most iconic picture houses, film studios and red carpet locations. Combining hand-drawn typography and illustration, the London Film Map is a limited edition print by the London-based graphic artist Dex, celebrating the capital’s credentials as one of the world’s most iconic cinematic cities. 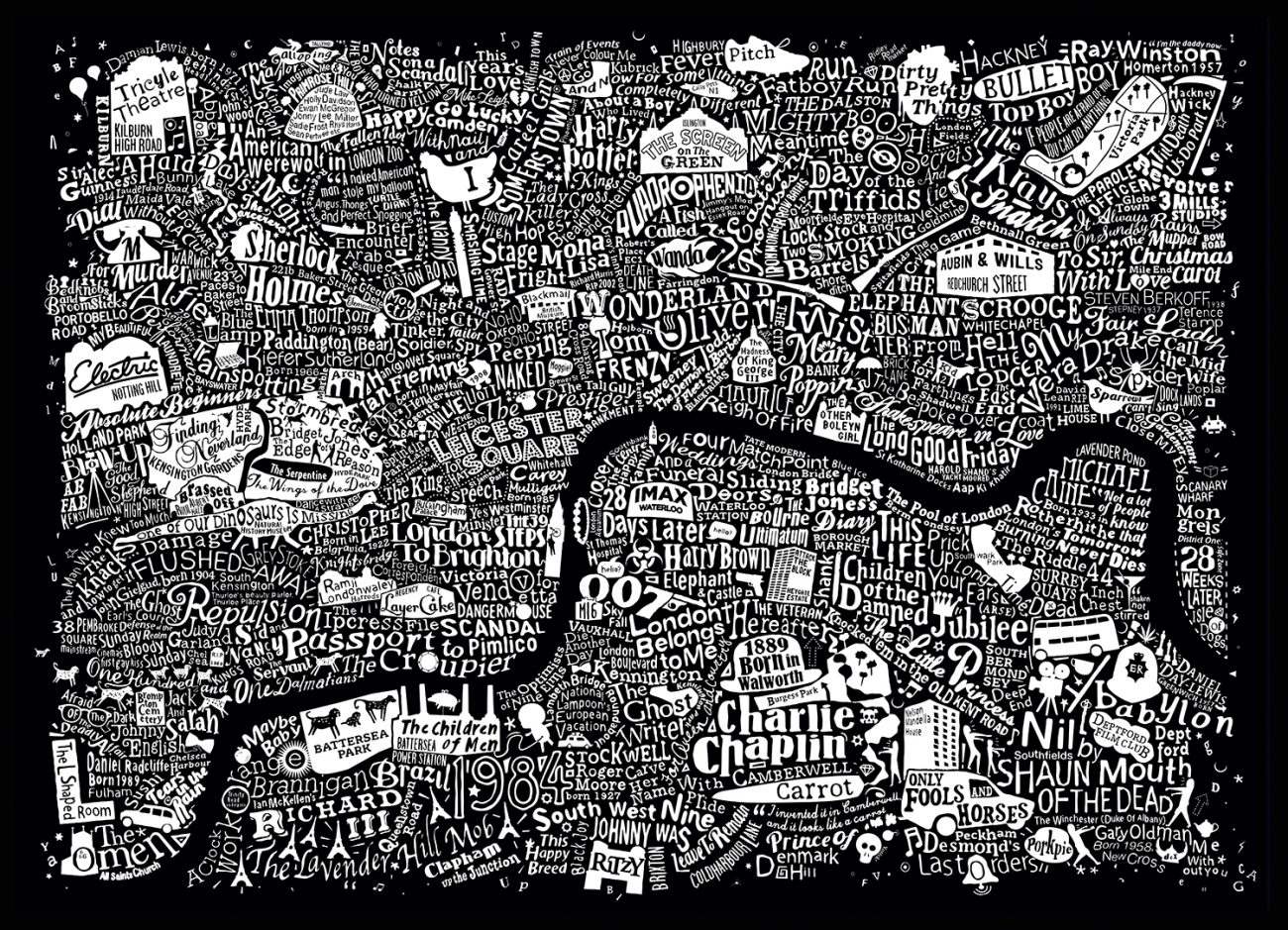 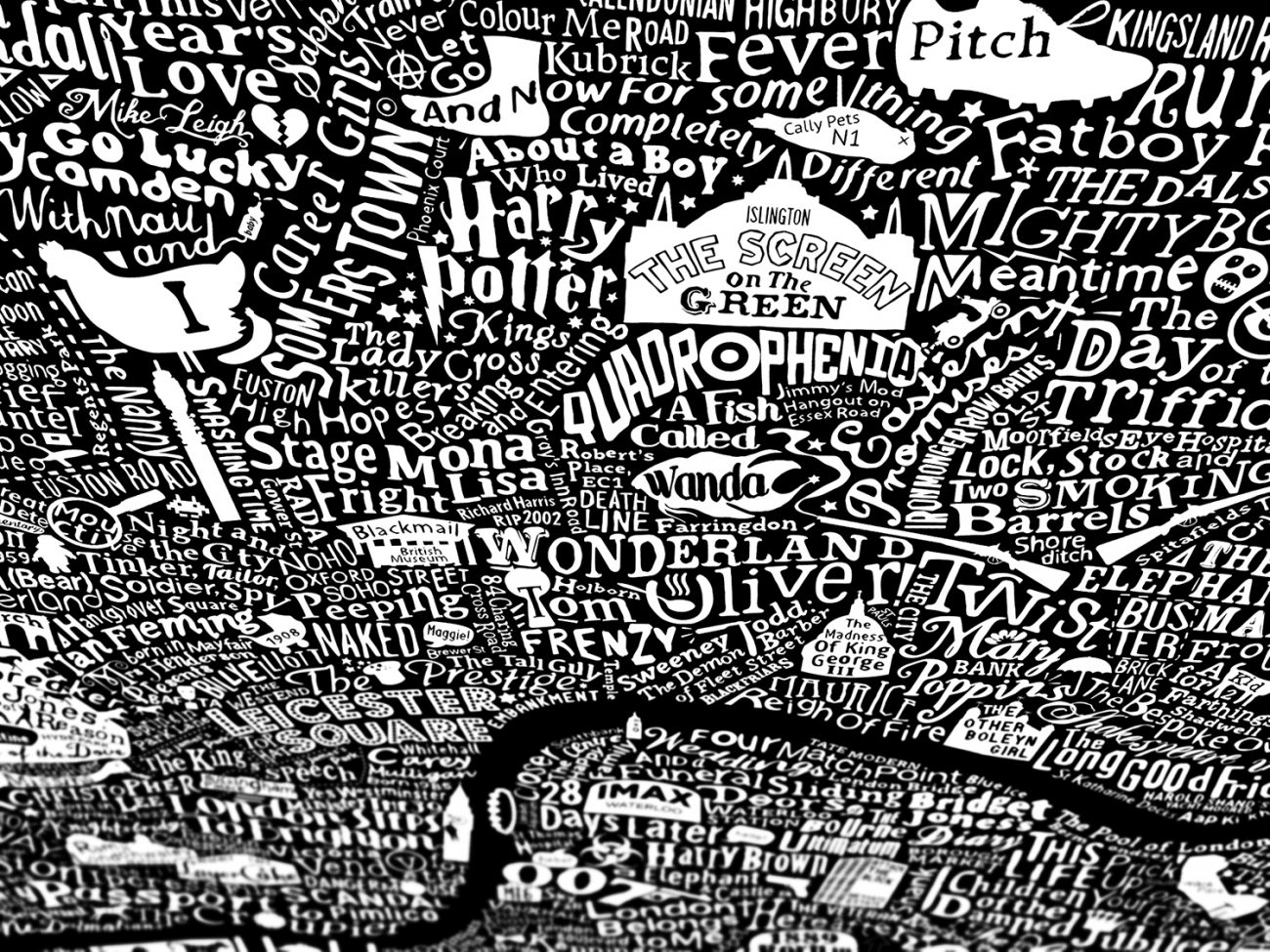 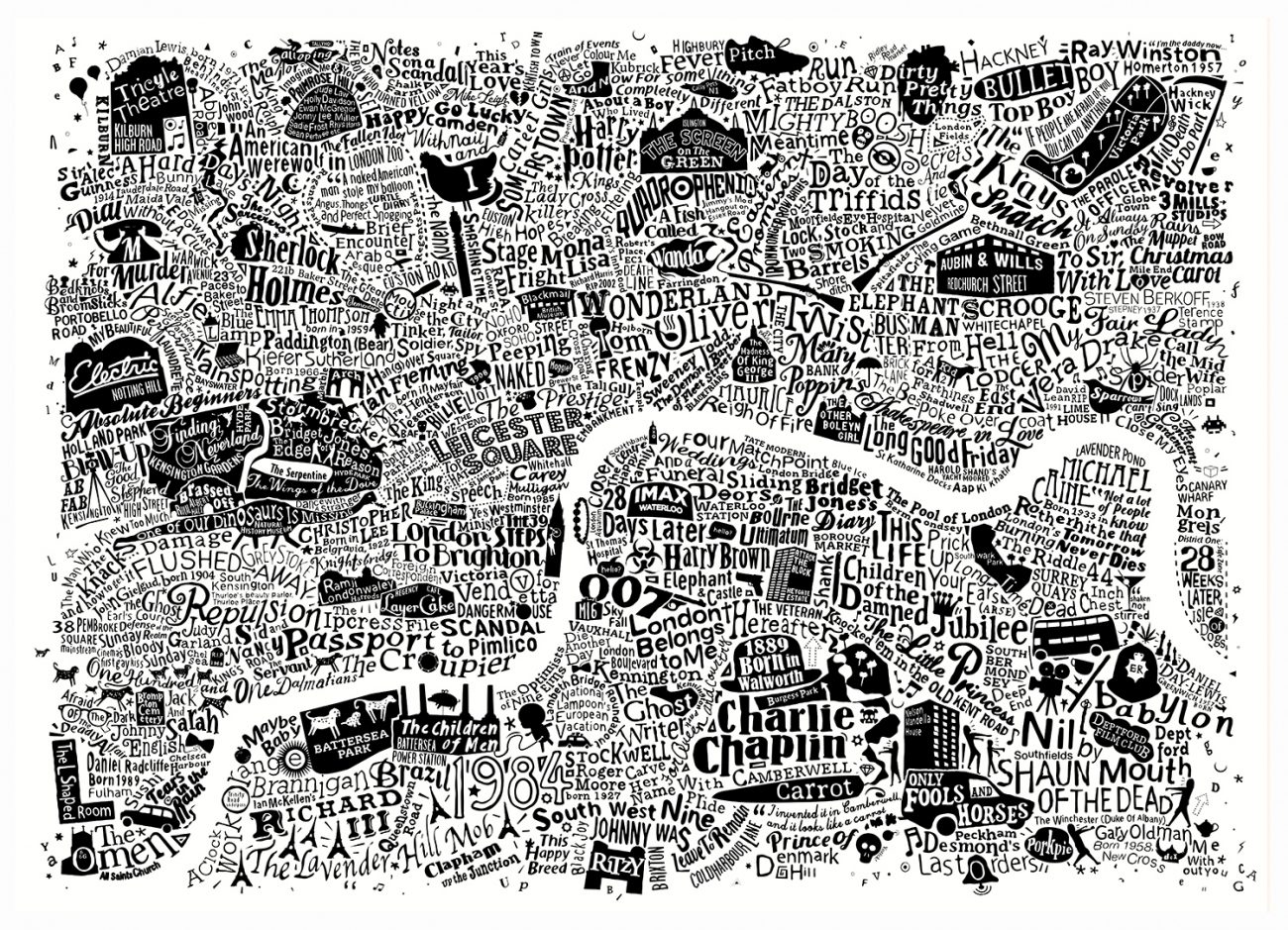 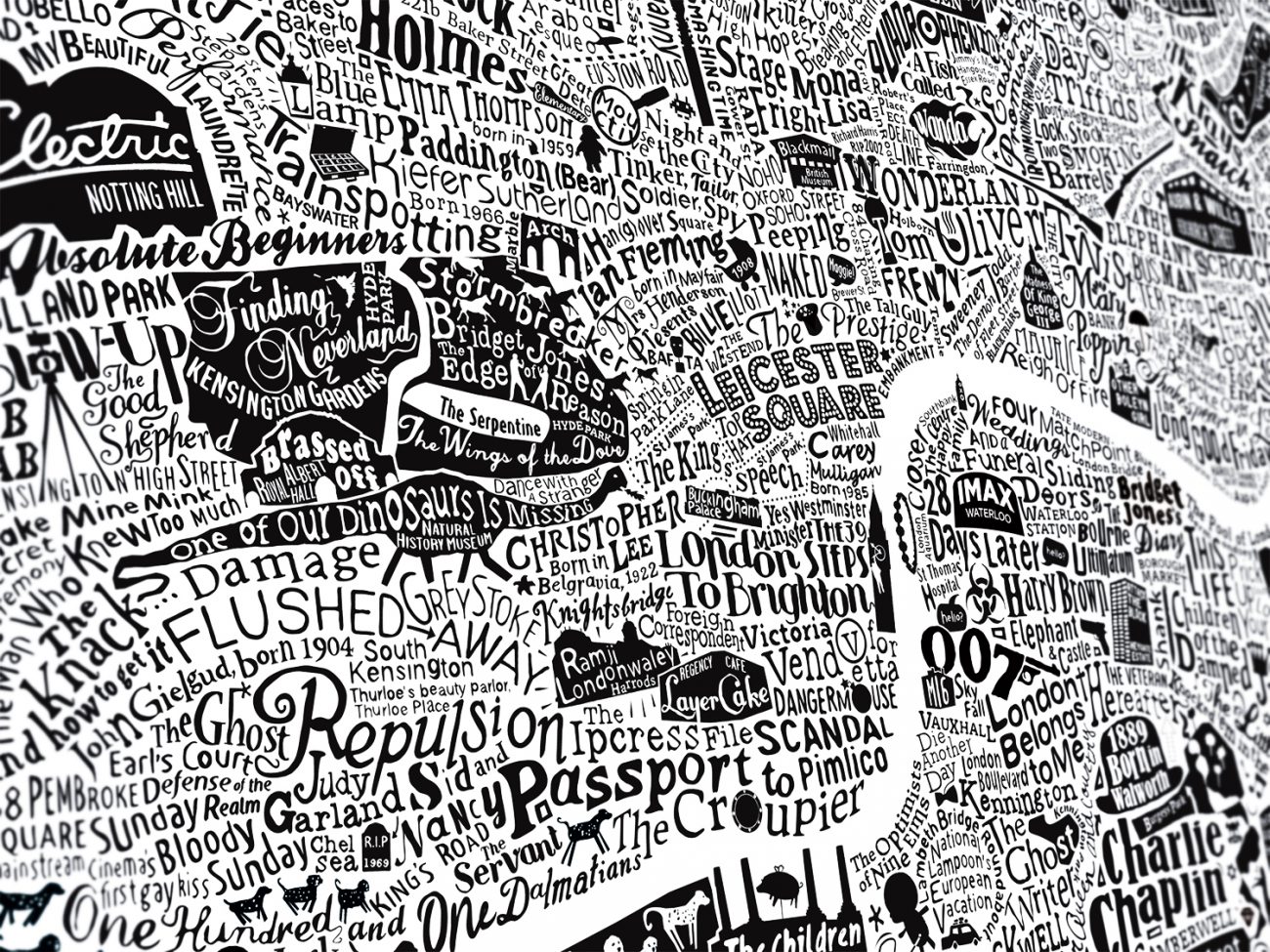 I am the founder of Run For The Hills, a London-based creative design house that exists in the space where graphics and interiors meet.

If you have an interesting project or commission you want to discuss, email me at dex@runforthehills.com.

Join my private VIP group for early previews of new work, latest news on exhibitions, art collections, special offers and what I’ve been up to:

Happy Jubilee, Maj! 70 years on the Iron Throne is

You’re all out of time, etc . . #musiclyrics

Into the last couple of hours at @theotherartfair

Day one at @theotherartfair! I don’t post many p

Great to be back at @theotherartfair! Ready for th